Fieldwork in remote permafrost regions of the Arctic and Subarctic are an important component of our PETA-CARB project. During these expeditions we collect samples, conduct geodetic surveys, and install measurement instruments that deliver critical data for our project. The focus of our field work is on the landscape dynamics resulting from rapid permafrost thaw and its impacts on soil carbon pools.

Our expeditions are conducted within international collaborations especially with colleagues from the USA and Russia, lead us into the remotest regions of Siberia and Alaska, and often are quite adventurous with their basic field camps in the wilderness, unusual transportation modes, long work days, and the promise of scientific discovery. 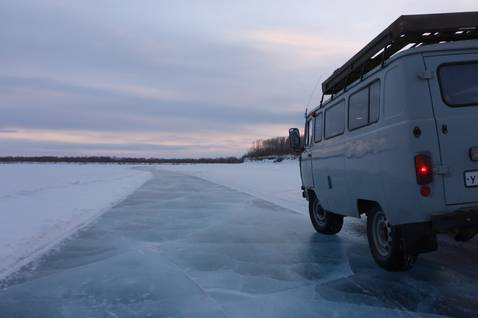 Goals: (1) Drilling of four up to 20 m deep boreholes in thermokarst-affected landscapes; (2) collection of sample material from deep deposits; (3) installation of temperature sensors in the boreholes

Several other colleagues from University of Leipzig and Melnikov Permafrost Institute Yakutsk joined this expedition. 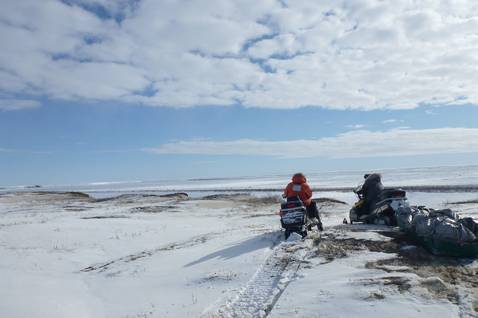 PETA-CARB participant: Guido Grosse; another three participants from the University of Alaska in Fairbanks and the USGS. 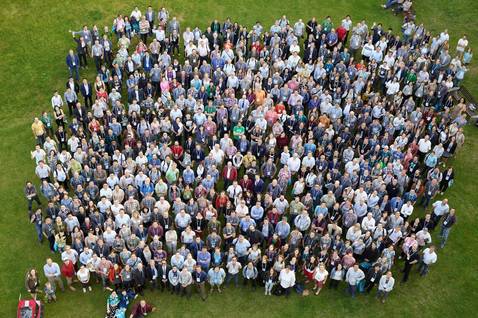 The Eleventh International Conference of Permafrost took place from 20. to 24. June 2016 in Potsdam. 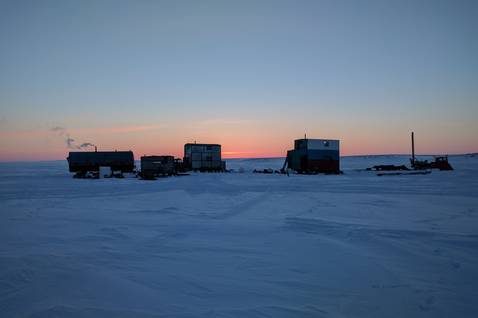 Goals: Exposed to subaquatic conditions, permafrost thaw occurs exponentially and the associated extent of taliks and alterations of biogeochemical gradients are difficult to predict. Also during winter unfrozen Zones in the permafrost areas are suggested to function as nutritious tanks for microbial activity and hence promote the production and release of methane and carbon dioxide. This drilling campaign aimed to retrieve frozen and unfrozen sediment cores, ice cores as well as geophysical data from Bykovsky Peninsula to cover several scientific disciplines including geomicrobilogy, geocryology, geophysics and geochemistry. 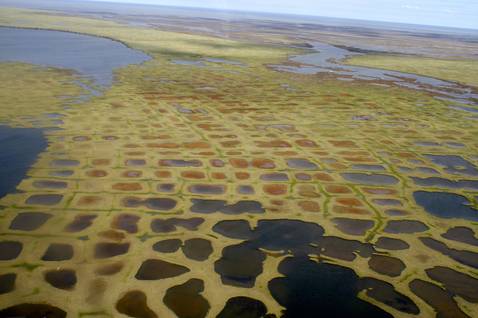 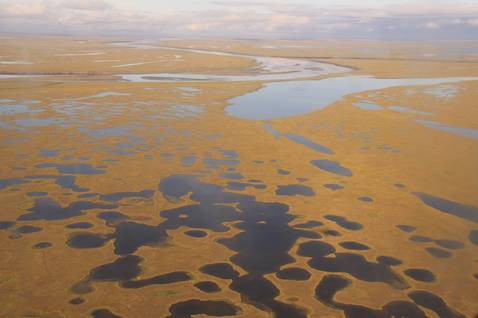 An expedition jointly carried out between the Melnikov Permafrost Institute Yakutsk and ERC PETA-CARB in the eastern Lena Delta (Sobo Sise Island) and on Bykovsky Peninsula. Transport: Helicopter. 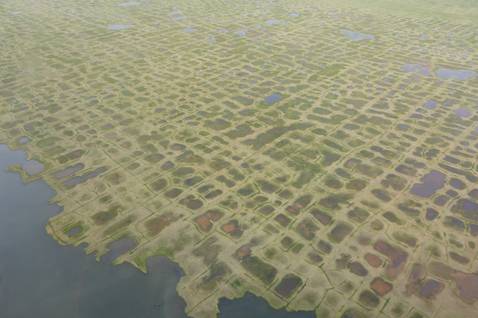 An expedition jointly carried out with partners from the USGS and UAF on the Alaska North Slope. 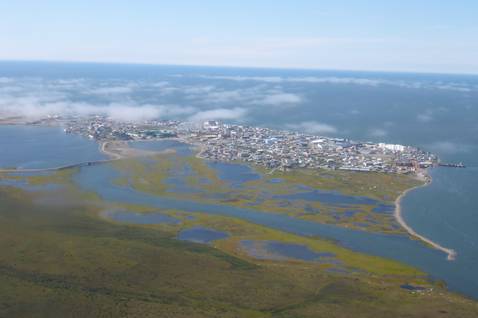 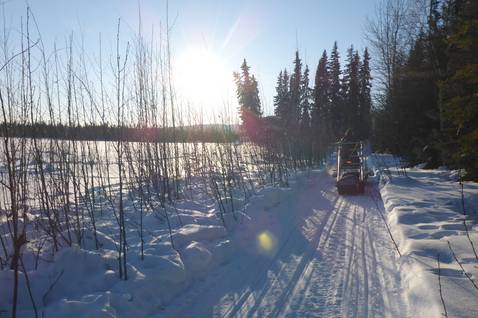 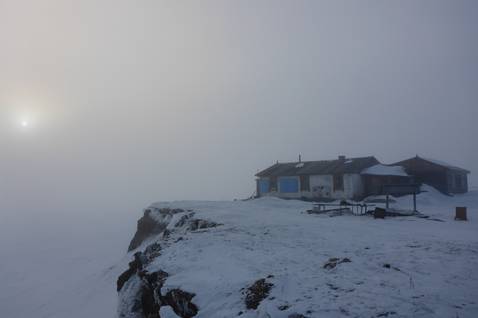 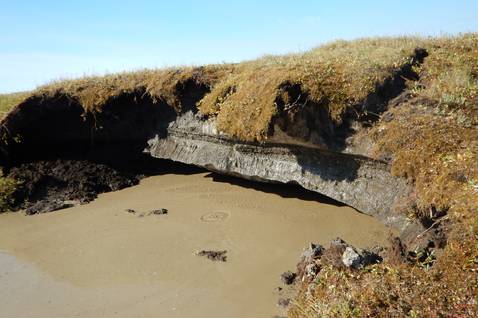 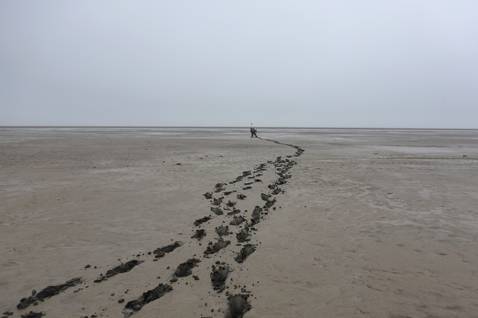 An expedition jointly carried out between members of the NSF CALON and ERC PETA-CARB projects on the Alaska North Slope. Transport: Floatplane and helicopter. 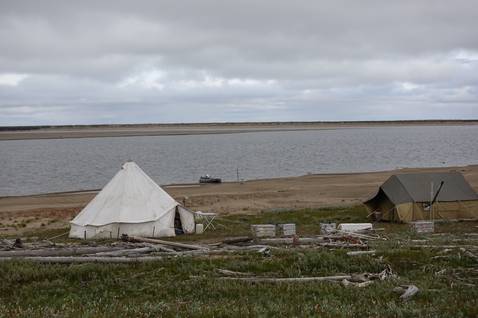 An expedition jointly carried out between the Melnikov Permafrost Institute Yakutsk (PIY) and ERC PETA-CARB in the eastern Lena Delta (Sobo Sise Island) and on Bykovsky Peninsula. 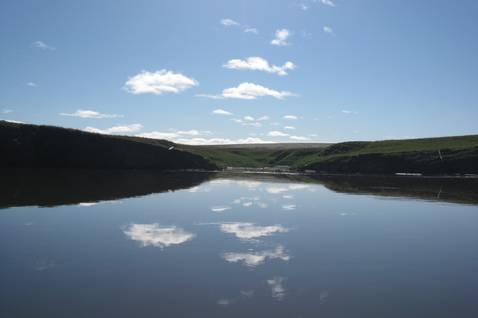 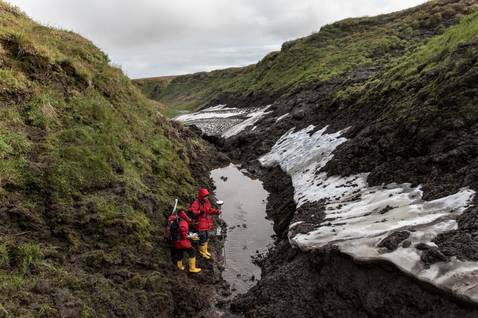 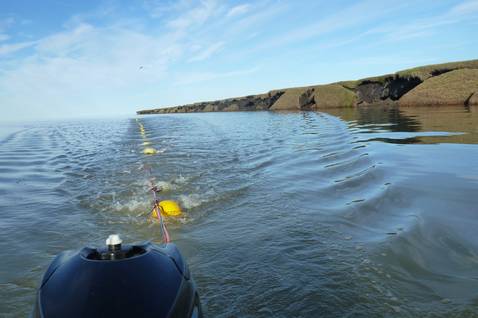