The European oyster is considered a keystone species, providing unique ecological functions for its typical habitat. Due to its global and regional significance, the European oyster was included in the OSPAR list of endangered species which need protecting. Oyster beds are characterized as hot spots of biological diversity; they provide food, protection, and substrate for fish and invertebrates, and act as nursery grounds for several fish species. These beds also provide valuable ecosystem services, such as increase biodiversity, provide food and shelter for several species, improve water quality by filtering suspended particles, locally reduce toxic algal blooms, consolidate loose sediments, provide coastal protection and, in general, increase the value of the surrounding ecosystem (ecosystem value).

European oyster stocks are classified as highly endangered throughout Europe. Permanent and massive fishing pressure over centuries resulted in the collapse of Europe’s oyster populations in the 20th century. For Germany’s marine areas, there is evidence that the originally large oyster stocks, have been devastated by overfishing. Currently, some European oyster beds still exist, although they are few and scattered along the coasts of, e.g. Great Britain, Ireland and Denmark.

Feasibility studies and restoration experiments in the UK, which were based on long term concepts, show promising rehabilitation measures for oyster, and that the reconstruction of oyster beds is possible.

The teams of the projects RESTORE and PROCEED, work on the development and testing of possible ways to reestablish the native oyster in the German North Sea.

All restoration measures are implemented under consideration of the IUCN Standards, the International Standards for the Practice of Ecological Restoration (SER), and the Berlin Oyster Recommendation. 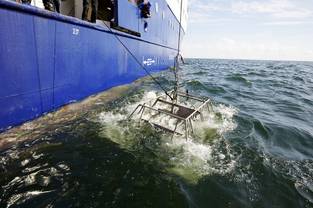 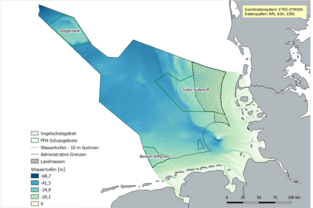 Project: Concepts for reducing the impact of anthropogenic pressures 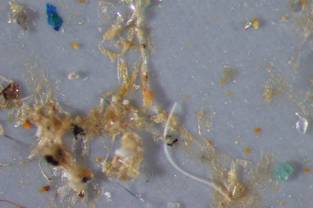 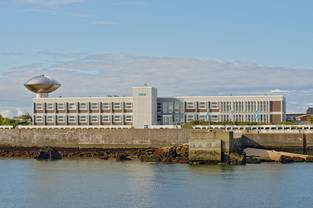 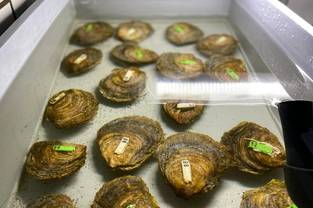 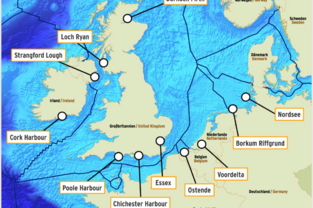 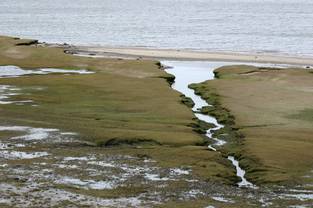 Literature study: Impacts of climate change and potentials of carbon uptake in marine ecosystems of… 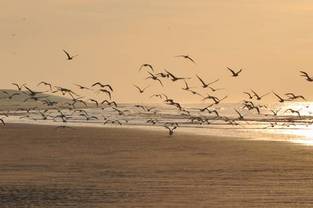 Knowledge transfer: Research and advisory centre on environmental research at the AWI