IceBird ice thickness surveys carried out with the Polar 5 and Polar 6 aircraft between 2009 and 2017.

The AWI IceBird program is a series of airborne surveys to collect measurements of sea ice thickness in the Arctic conducted by the Alfred Wegener Institute for Polar and Marine Research (AWI). Airborne surveys provide insight into composition and properties of the ice in general and how it changes over time. IceBird’s ice thickness measurements use a tethered electromagnetic sensor, the EM-Bird, towed by research aircraft 50 feet/ 15 m above the ice surface.  The AWI IceBird campaigns take place twice a year: In summer (August) and winter (March/April), when sea ice extent and thickness are at their minimum and maximum, respectively. To cover large distances over sea ice, we operate the research aircraft Polar 5 and Polar 6 from the following bases:

IceBird is a continuation of earlier campaigns (TIFAX, PAMARCMIP) made north of Svalbard, Greenland, and Canada. IceBird campaigns are frequently carried out in close collaboration with other projects, e.g. with the European Space Agency’s Cryosat Validation Experiments (CryoVEx) and NASA’s Operation Icebridge (OIB).

Much of AWI’s research is conducted in the inaccessible, ice-covered regions of the Arctic and Antarctic, making research aircraft indispensable. Currently AWI relies on the research planes Polar 5 and Polar 6. These two Basler BT-67 planes are old DC-3 aircraft specially modified for flying under extreme polar conditions and for scientific or logistical missions.

The Tech Ice Hunters Use to Track the Arctic Melt,
Wall Street Journal

Measuring Arctic Ice Melt from the Sky,
The Guardian

Cryovex and Karen: Catching Up,
ESA 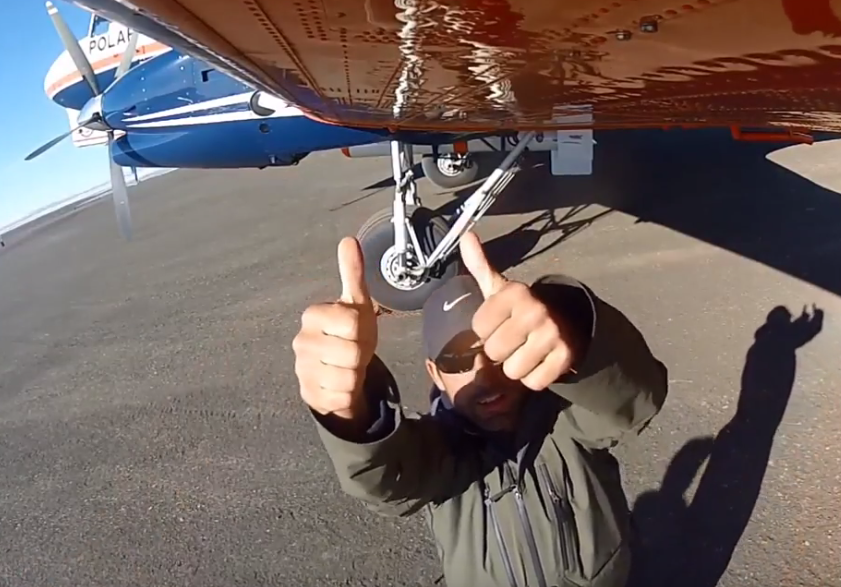 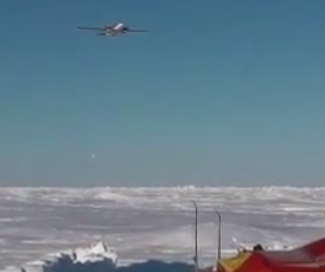