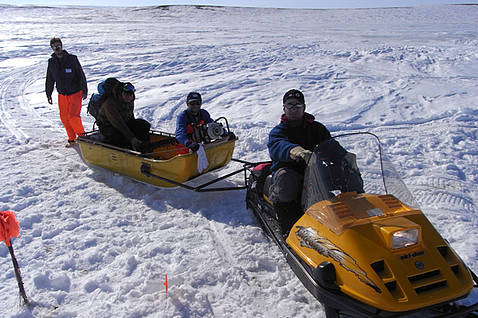 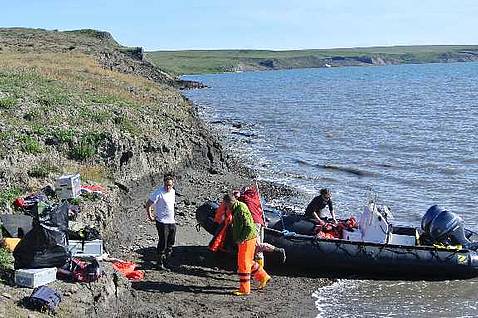 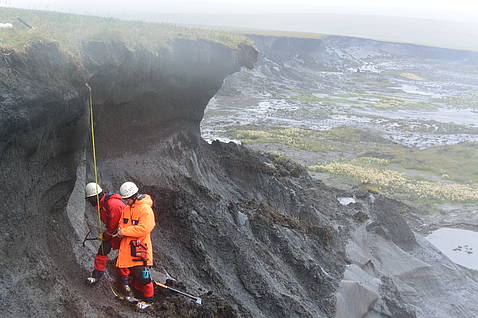 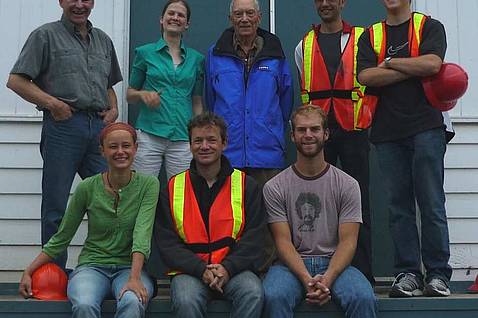 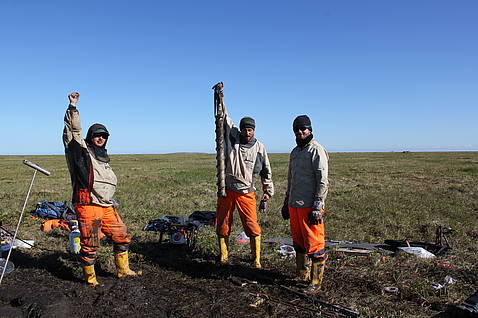 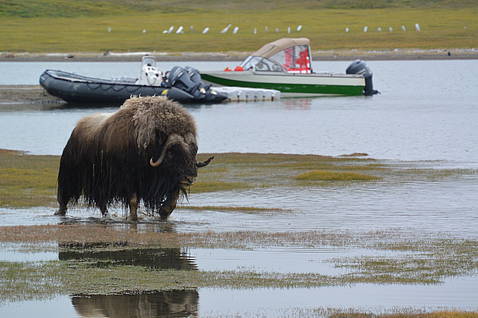 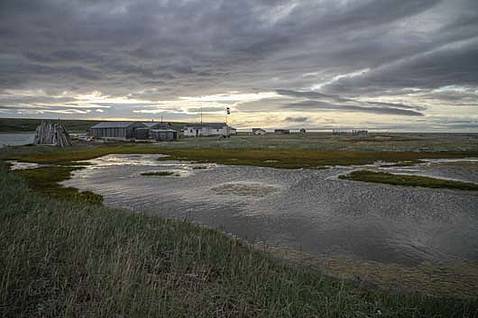 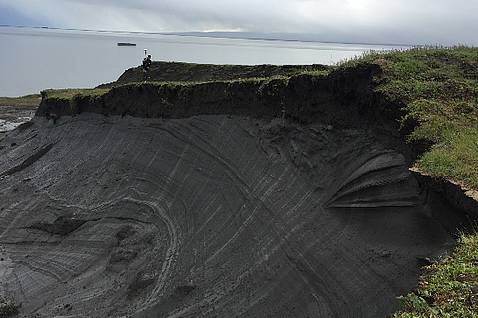 Herschel Island: a remote location covered with the lichens, mosses and grasses of the tundra, bordered by steep and eroding cliffs, and characterised by temperatures that only crawl above freezing between June and September – but for AWI researcher Hugues Lantuit and the team from his Young Investigators Group COPER (which stands for Coastal Permafrost Prosion, Organic Carbon and Nutrient Release in the Arctic Nearshore Zone), it’s the ideal field laboratory. Lantuit and his team want to determine how fast the permafrost is thawing on the island, a process causing entire stretches of coast to crumble and fill the surrounding Beaufort Sea with the carbon and nutrients that had become trapped in the soil over the millennia. Since 2006, Lantuit has travelled summer after summer to the island, which is located at the northernmost tip of Canada’s Yukon Territory, and has been accompanied by his COPER Team since 2012.