Warm winter also in the Arctic 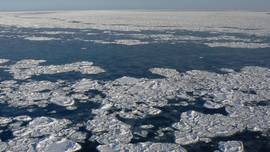 Central Europe is not the only place where the past, warm winter has caused record temperatures. Unusually mild temperatures also prevented ice formation in the Arctic, specifically in the region around Spitsbergen. This is the conclusion drawn by scientists of the Alfred Wegener Institute for Polar and Marine Research and the German Aerospace Centre (DLR). Both institutes are members of the Helmholtz Association of German research centres. They aim to span the Helmholtz-network to observe environmental changes. Measurement activities of the recent expedition were part of the project ICESAR, and accomplished in collaboration with the European Space Agency (ESA).

A new milestone for polar and marine research 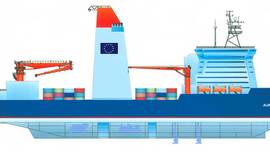 The Alfred Wegener Institute for Polar and Marine Research (AWI) is receiving more than 5 million Euro from the Federal Ministry of Education and Research (BMBF). The funds will be dedicated to continue technical development of the new European research icebreaker AURORA BOREALIS, together with the Department of Naval Architecture at the University of Applied Sciences in Bremen. Simultaneously, the search for international partners interested in contributing to construction and maintenance costs of the vessel has begun. 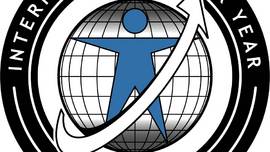 When more than 50,000 scientists, working in the remotest areas of the world unite, it is an important event, that demands attention all over the world. More than 60 nations are joining forces, with research into ice and snow, in order to investigate climate.

On 1 March, a wave of opening ceremonies will take place around the world: from Japan and Australia, through to China, and Europe to Brazil. In Germany, the opening of the International Polar Year on March 1 will be celebrated in Berlin. Not only will the most important research projects be presented, together with a live transmission from the Arctic, the winner of the youth painting competition on the theme “Children’s impressions of polar regions of the earth” will be announced. 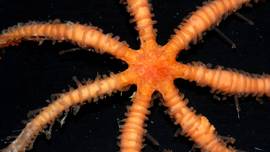 Intrigued Scientists Find: Herds of Sea Cucumbers on the Move,

An international group of researchers has succeeded in identifying a previously unknown group of algae. As currently reported in the scientific journal Science, the newly discovered algae are found among the smallest members of photosynthetic plankton - the picoplankton (‘Picobiliphytes: A marine picoplanktonic algal group with unknown affinities to other Eukaroytes” Science, Vol. 316’). On account of the minute size of the organisms (no more than a few thousandth of a millimetre) and the appearance of phycobili-proteins, researchers have termed the new group Picobiliphytes.