The Research Station Samoylov Island is situated in the Lena Delta in the northeast of Siberia (Russian Arctic). The delta extends over 150 kilometres into the Laptev Sea and represents one of Russia’s largest conservation areas. The region is crucial to understanding the processes affecting the permafrost of the Siberian Arctic. The station is operated by the Trofimuk Institute of Petroleum Geology and Geophysics, Siberian Branch, Russian Academy of Sciences, and mainly used by the Russian-German LENA research expeditions, which continue from spring to autumn every year. These activities are primarily organised by three institutes: the Alfred Wegener Institute Helmholtz Center for Polar and Marine Research (Germany), the Arctic and Antarctic Research Institute (St. Petersburg) and the Melnikov Permafrost Institute, Siberian Branch, Russian Academy of Sciences (Yakutsk). Samoylov Island (N 72°22’, E 126°29’) can be reached from Tiksi by helicopter (45 minutes), by motorboat (4 hours) or, when the waters freeze over, by all-terrain vehicles (8 hours).

The station can host up to 20 scientists. The field work during the expeditions LENA aims at investigating the evolution of the region’s geology, climate, and biology during the Quaternary with a special focus on the interaction of the permafrost landscapes with recent climate warming and its consequences. Several long-term measurement sites for the monitoring of permafrost conditions, micrometeorology, trace gas exchange, biology, etc. are installed on the island and have been providing important data for the expeditions and the research community as a whole since 1998. 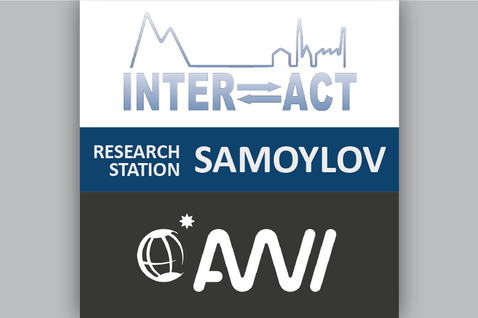 The links provided here for INTERACT Virtual Access lead you to Samoylov datasets in PANGAEA and in the database of the Global Terrestrial Network for Permafrost (GTN-P). In the information system PANGAEA, which is operated as an Open Access library aimed at archiving, publishing and distributing georeferenced data from earth system research, you will find datasets starting from 2002 until one year before today. You can filter more than 230 data sets by Data Author, Year of Data Publication, Topic (Research Discipline), Methods and Locations. The links to the GTN-P Database provide permafrost boreholes temperature data at different depths since 2006 and the Seasonal Thaw Depth (Active Layer) data since 2002. The data from the Samoylov observatory are made available for virtual access via the databases on a yearly basis after their release by the Russian authorities and  quality check by the responsible scientists. 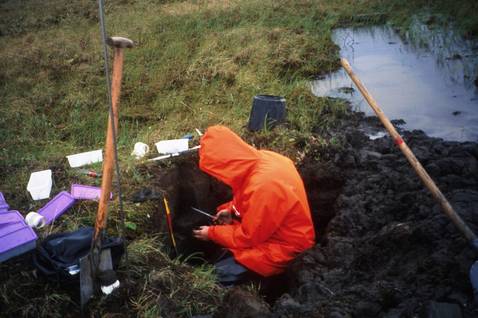 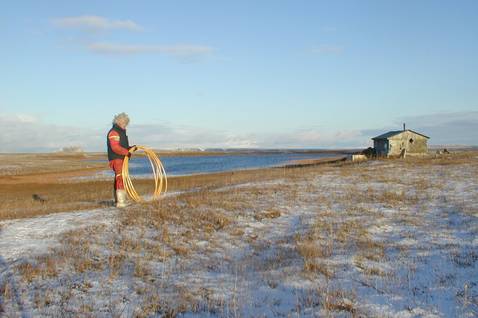 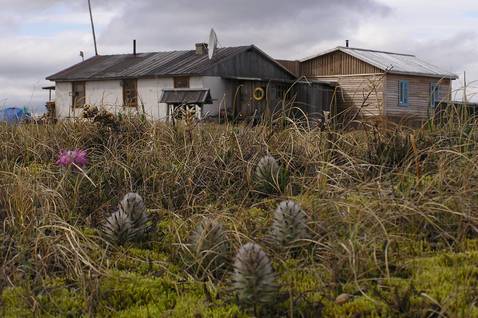 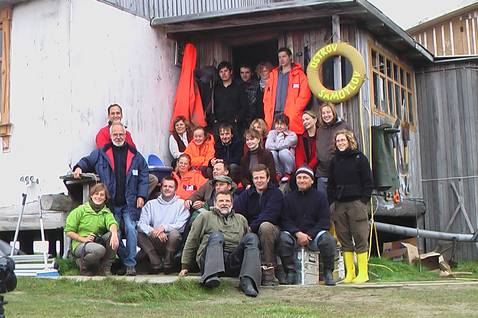 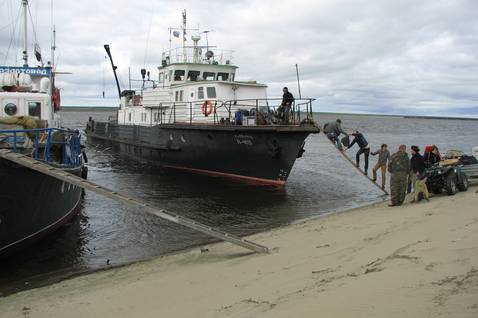 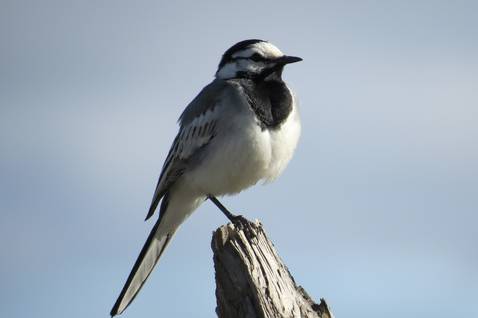 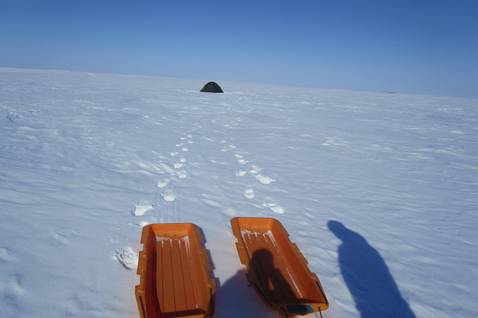 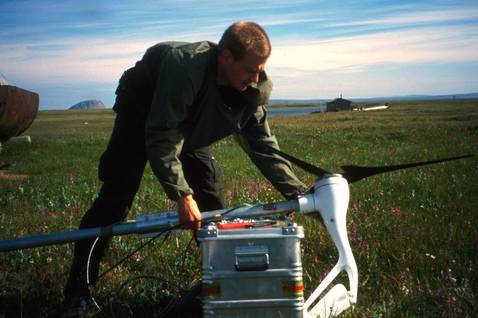 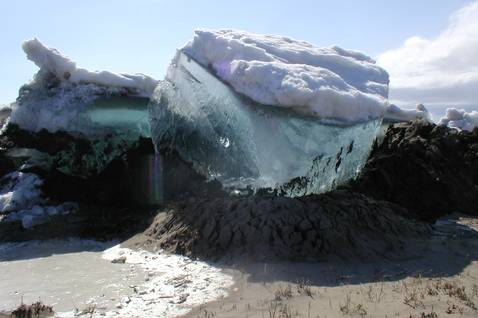 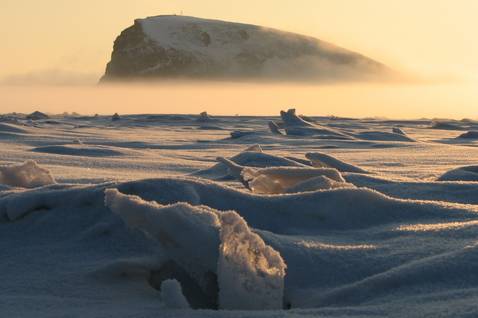 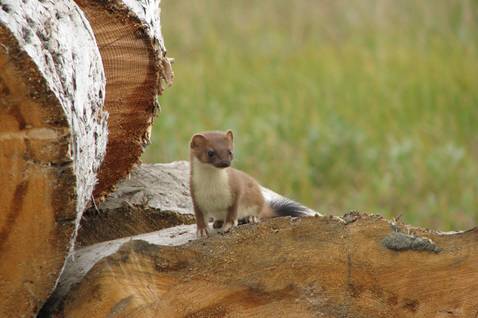 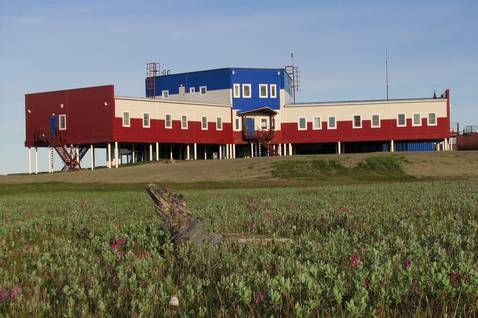 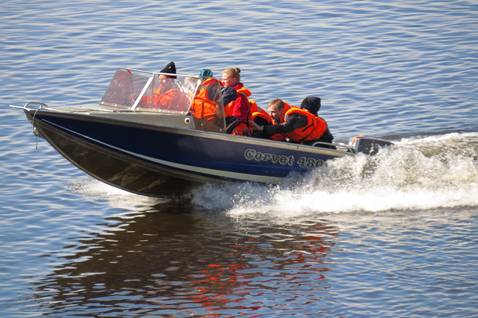 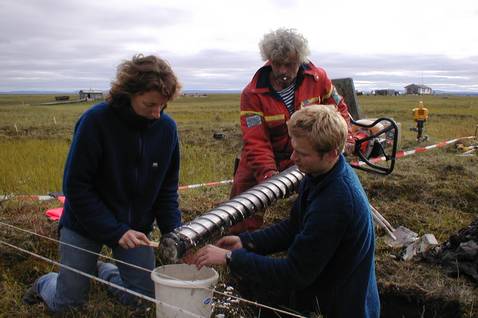 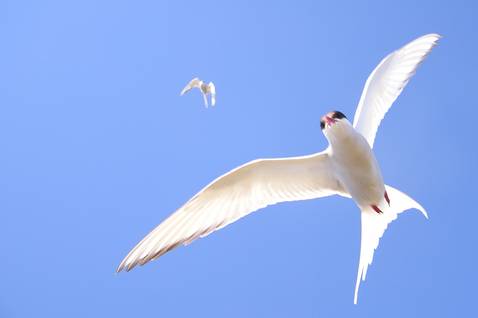 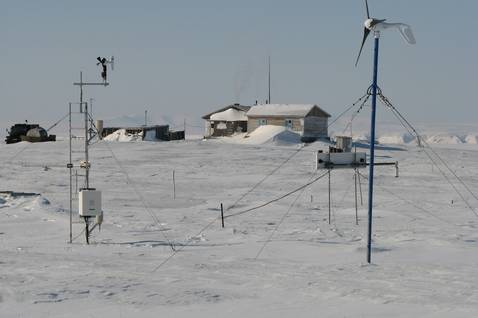 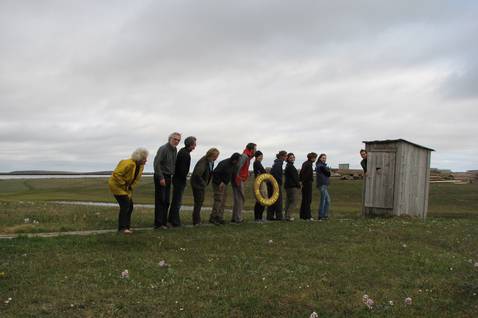 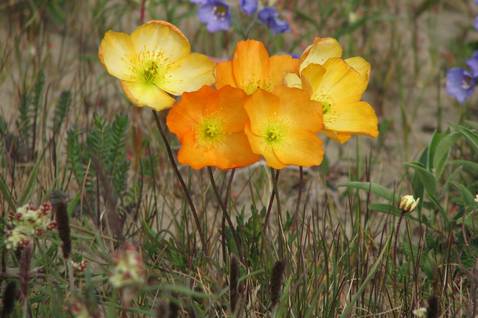 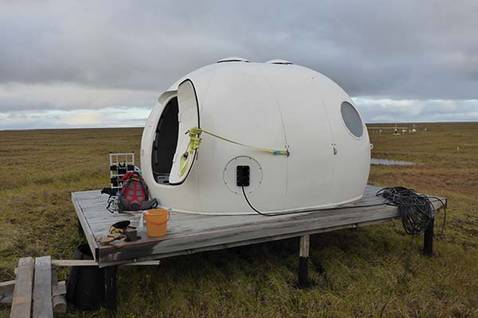 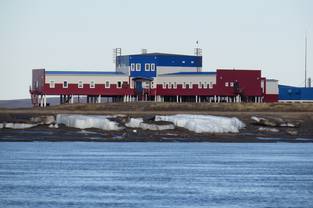 A base for Russian-German permafrost…

Siberian permafrost and the ecosystems there are of global importance due to their interaction with the climate. For more than 25 years we have been researching the interrelationships between permafrost, biodiversity and climate in close and friendly cooperation. With joint Arctic expeditions, jointly operated observatories and laboratories, and a lively exchange of young scientists, we provide an internationally unique and recognised research contribution to one of the major challenges facing society.

"Siberian Permafrost Ecosystems in Transition - Over 25 Years of Joint Research" is a long-term and continuous Russian-German cooperation of:
Arctic and Antarctic Research Institute, St. Petersburg (AARI)

with the participation of numerous other Russian and German partners under the umbrella of the STC technical agreement on marine and polar research. 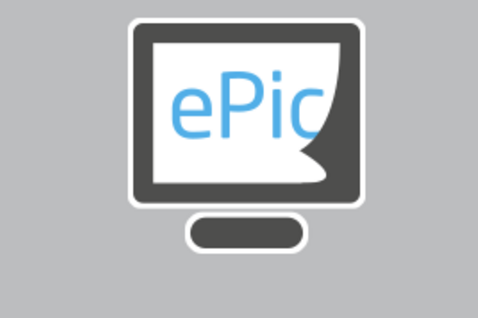