Since 2014, both observatories are part of the infrastructure project ACROSS. Since 2016, the Helgoland UWO is part of the EU-Project Jericho Next and since 2018 part of the MOSES project.

Both systems are operated year round with the objectives to: 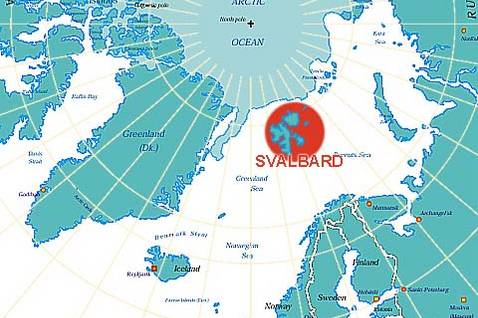 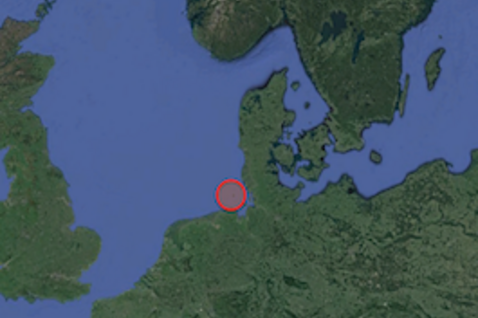 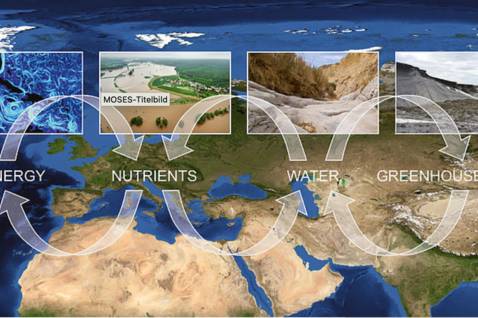 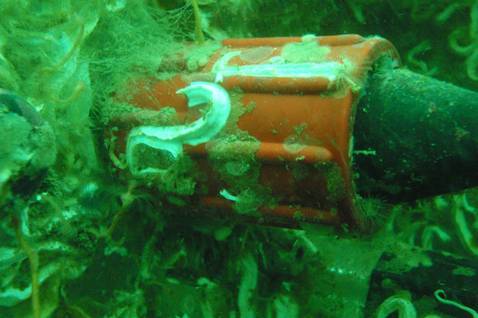