AWI Director honoured as female researcher of the year 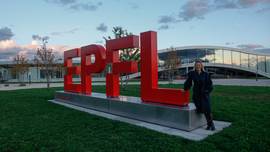 AWI Director Antje Boetius is honoured as female researcher of the year and awarded the “2019 Erna Hamburger Prize”. 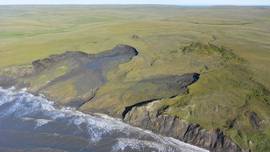 Permafrost coasts make up about one third of the Earth’s total coastline. As a result of accelerated climate change, whole sections of coastline rapidly thaw, and erode into the Arctic Ocean. A new study published in the journal Geophysical Research Letters now shows that large amounts of carbon dioxide are potentially being produced along these eroding permafrost coastlines in the Arctic. 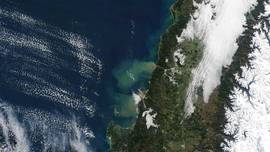 In the past million years, the high-altitude winds of the southern westerly wind belt, which spans nearly half the globe, didn’t behave as uniformly over the Southern Pacific as previously assumed. Instead, they varied cyclically over periods of ca. 21,000 years. A new study has now confirmed close ties between the climate of the mid and high latitudes and that of the tropics in the South Pacific, which has consequences for the carbon budget of the Pacific Southern Ocean and the stability of the West Antarctic Ice Sheet. 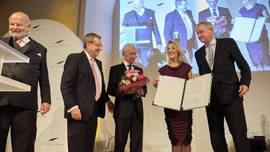 A great honour for Prof Antje Boetius: the deep-sea researcher and Director of the Alfred Wegener Institute, Helmholtz Centre for Polar and Marine Research was selected for the “LeibnizRingHannover 2019”, a prize bestowed by the Hannover Press Club. 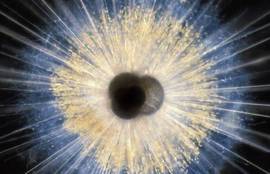 A reconstruction of 25,000 years of South Ocean carbon chemistry, using micro-fossils buried in sediments, shows sub-Antarctic waters have played a key role in regulating atmospheric carbon dioxide since the Last Glacial Maximum (LGM). Chemical changes measured in micro-fossil shells, as well as sediments, showed that different regions of the Southern Ocean varied in terms of their circulation, chemistry and biological productivity during the last glacial-interglacial cycle.