We depend on the ocean for food, transportation, minerals and recreation. All maritime nations should participate in knowledge-based governance of the ocean. Education in marine science is key to secure the oceans as a sustainable resource.

The Nippon Foundation-POGO Centre of Excellence (NF-POGO CofE) provides world class education and training courses in the field of observational oceanography, since 2008. Starting in 2013, the NF-POGO CofE has been hosted by the Alfred Wegener Institute, Germany's foremost polar and marine research institution. The next training programme (NF-POGO CofE Phase III) will start in 2023.

Located in the North Sea, the NF-POGO Centre of Excellence at AWI will be conducted on the offshore island of Helgoland and the UNESCO reserve Waddensea island of Sylt. Helgoland provides opportunities for the study of open-ocean sciences; shelf/basin interactions are topics of study at Sylt.

Each year the course is open to 10 participants. Trainees must have at least a first degree in science. Preference will be given to applicants who currently hold a position in a research or academic institution in a developing country and anticipate returning to the country after completion of training at the NF-POGO Centre of Excellence at AWI. Candidates should demonstrate relevance of their training to on-going or planned ocean observations in their home country. Preference will be given to those with a leaning towards quantitative analyses of biological, physical, and/or chemical data from the marine environment.

The Centre of Excellence is seen as the beginning of a long-term, sustained effort at capacity building in observational oceanography on a global scale. The activities of the trainees will be monitored for some years after the completion of the course. It is also anticipated that the strongest participants will have further opportunities for advanced training and scientific exchange with POGO member institutions in other locations around the world. Participants will be expected to join NANO, the NF-POGO scholars alumni. NANO provides many networking, education, and research activities for its members. In total, it is expected that the legacy of the Centre of Excellence will endure far into the future.

The training will promote excellence in integrated, multidisciplinary oceanography at a global scale. Scholars will receive ten months of training to include one month of formal introductory training, followed by more detailed courses emphasizing core skills (e.g. writing, scientific presentations, statistics and experimental design) and specialised scientific topics such as modelling, remote sensing, ocean-atmosphere interactions. Scholars will also receive training in instrumentation, sample collection and analytical protocols. Each scholar will conduct an independent research project during the programme. The scientific staff of AWI can mentor research projects in numerous fields as it is large in number and diverse, with strength in many areas of Observational Oceanography; the scientists on Helgoland and Sylt have unique expertise in biology, ecology, time-series work and coastal processes. 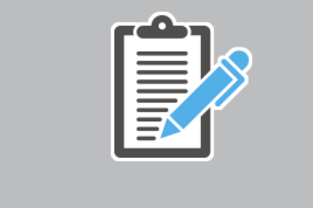 Next opportunity to join the NF-POGO…

Please read the instructions first, get your documents as pdf ready, prepare your online application… 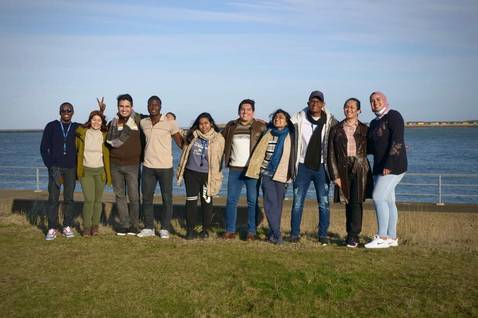 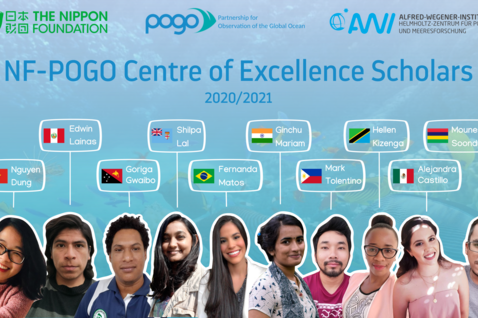 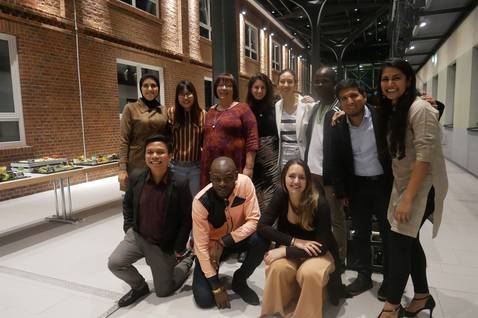 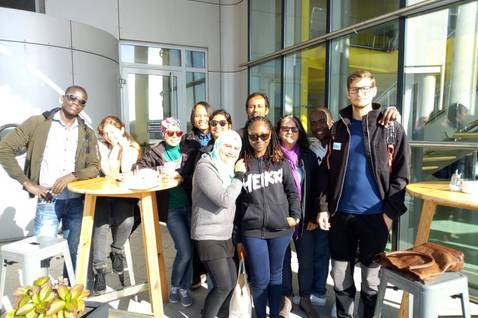 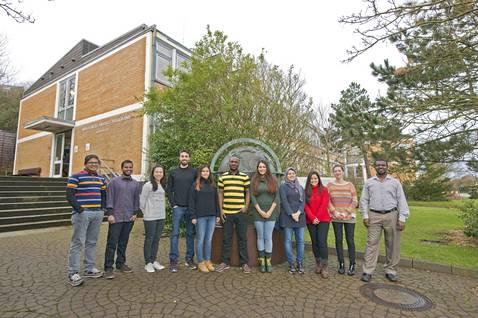 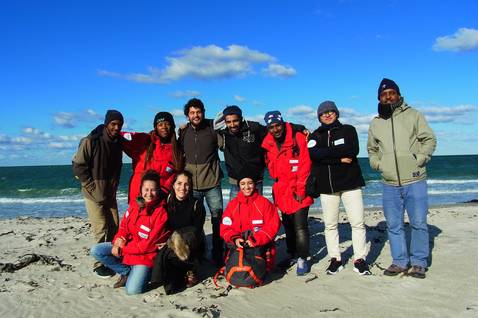 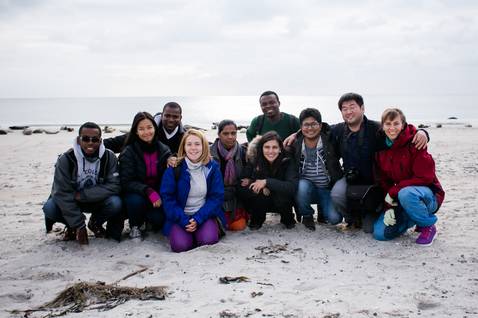 The scholars started their expedition leaving our headquarters in Bremerhaven the last 30th August, and after all preparations for the upcoming days in the Atlantic Ocean -  working together to study and understand the ocean, in order to create the science we need for the ocean we want. Follow here

NF-Pogo CofE use OpenMODs platforms in a teaching module in March 2022
As a module within the NF-POGO CofE 2022 at the AWI two OpenMODs platforms were used to introduce the topic of low cost sensors in observational oceanography. The aim of the module was a) to test the two sets including drifter and probe, b) to find a work around in preparing the set ups and deploying them and c) to develop a handbook like manual for usage. The two platforms used were equipped with LoRa* data transmission and temperature depth (TD) probe for temperature and pressure (depth) measurement and a gateway for data reception.

This year, because Covid-19 we started the programme online via the portal  Ocean Teacher Global Academy (OTGA)

The training cruise SoNoAT2019 offered the unique opportunity to get seagoing experience on board the German Icebreaker RV Polarstern on the transit from Falklands to Germany.

A similar training has been conducted twice times before during the NoSoAT cruises in 2015 and 2016 on the transit from North to South. This time training will be conducted from South to North with an additional, mandatory workshop (pre-cruise) in Chile. Find out more ...