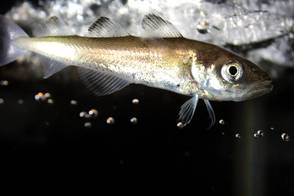 Fisheries Agreement for the Central Arctic

We know little about the fish stocks in the central Arctic Ocean, and what we know about the local ecosystem is insufficient to ensure sustainable management. In response, in 2021 the Agreement to Prevent Unregulated High Seas Fisheries in the Central Arctic Ocean – which includes a moratorium on fishing in the region – entered into force. The first conference of the parties starts in Seoul (South Korea) today. 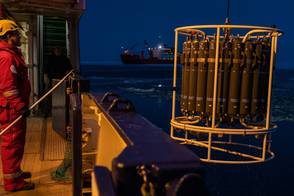 A major new project will help benchmark biodiversity change in the Arctic Ocean and guide conservation efforts by identifying unique species and assessing their extinction risk. The research led by scientists from the Alfred Wegener Institute and the University of East Anglia is now published in PLOS Biology, futher informations can be found in this UAE's press release. 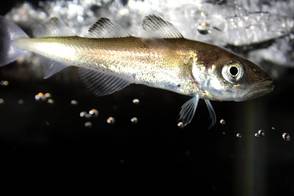 Over the past 200 years, our planet’s oceans have absorbed more than a quarter of all anthropogenic carbon dioxide from the atmosphere. As a result, their acidity has increased by nearly 30 percent their acidity has increased by nearly 30 percent since the beginning of the Industrial Revolution. In this regard, the water’s pH value isn’t constant; it varies both seasonally and regionally. The lowest values naturally occur in winter. But that could soon change, since they could be shifted to the summer by climate change, as an international team including experts from the Alfred Wegener Institute recently demonstrated. If this comes