For many years, the pollution of the oceans caused by plastic waste received little attention from the public. But the littering of the oceans has since become a hot topic, one that concerns many people and receives extensive, frequent media coverage. Although marine plastic, unlike many other pollutants, is visible, many questions remain unanswered from a scientific perspective.

For example, it remains unclear what the overall extent of ocean pollution is, or how the enormous amounts of plastic are impacting marine ecosystems and marine life. The ten questions and answers below, which AWI researchers often encounter, offer a snapshot of the current state of knowledge.

These questions are answered by 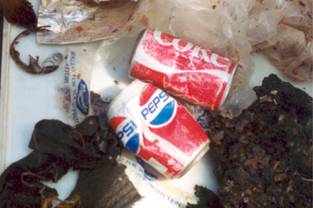 Which types of plastic litter are there in the ocean? 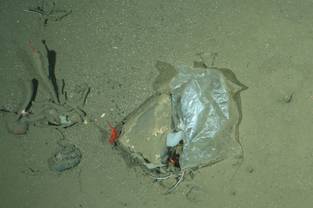 Where does plastic litter end up? 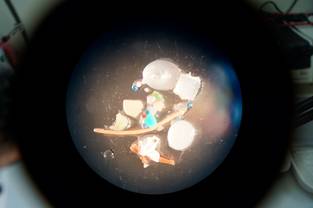 Where do microplastics come from? 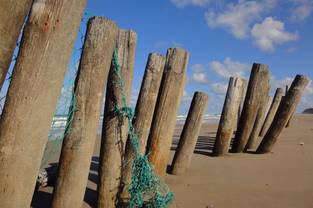 How can we prevent the spread of marine litter? 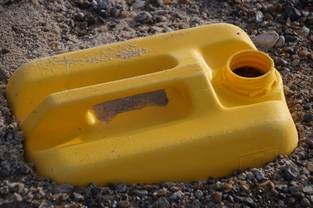 Where does the plastic waste come from? 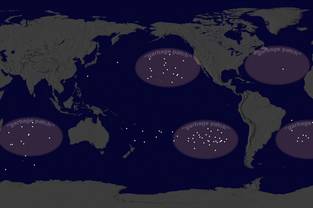 What are garbage patches? 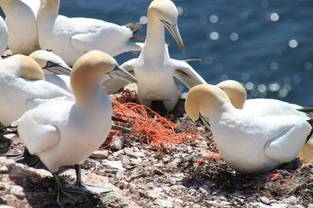 What are the risks of marine plastic? 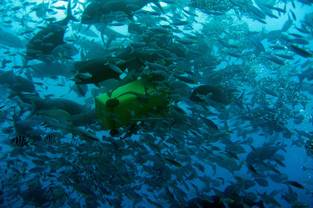 How much plastic litter is there in the ocean? 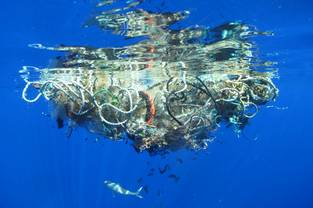 How large are the garbage patches? 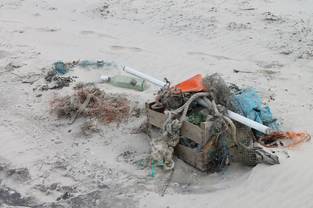 What are the economic impacts of marine litter?