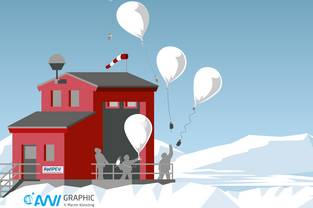 The most important results of the AWI longterm radiosonde measurements in Ny-Ålesund. 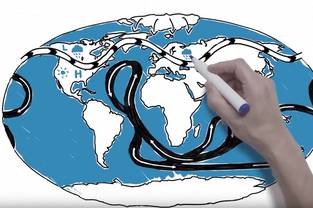 From research to environmental safety

This video explains the background, methods and aims of the Year of Polar Prediction 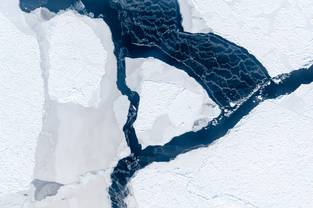 Arctic sea ice and the weather in Europe

How is the Arctic sea ice affecting the weather in Europe? Get the answers in our Fact Sheet

Scientists from the Alfred-Wegener-Institute (AWI) and the University of Hamburg have succeeded in realistically simulating the emergence of large channels in the Arctic sea ice in a computer model. Two approaches were decisive for this success: On the one hand, the researchers had increased the spatial resolution of the FESOM AWI sea-ice ocean model. On the other hand, they were able to improve the numerical solution to the equation so that the simulation of the lead formation holds up well when compared to real sea-ice satellite data. This video shows how the model is simulating the formation of leads in the Arctic sea-ice cover the years 2005 to 2014. 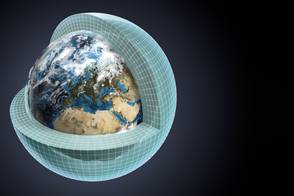 The “Destination Earth” (DestinE) initiative from the EU Commission aims to create a high-resolution digital model of the Earth to support climate change adaptation policies and decision-making for reducing the impacts of extremes. Numerous European authorities, climate research institutions and supercomputing centers are involved in the project. Alfred Wegener Institute is participating in DestinE with its ocean model FESOM, which efficiently simulates ocean currents and sea ice and can selectively depict individual key regions in a higher resolution. 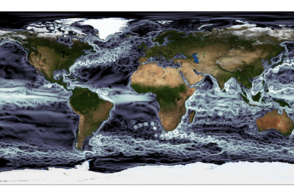 The Future of Ocean Eddy Activity in a Warming World

Mesoscale ocean eddies are small, short-lived phenomena that effectively influence ocean properties like temperature, velocity, and salinity. In a new study, a research team led by Alfred Wegener Institute scientists investigated what long-term impact anthropogenic climate change will have on ocean eddies and their far-reaching effects. Using climate model simulations, the study shows how ocean eddy activity will evolve in the 21st century amid in an increasingly warmer world. 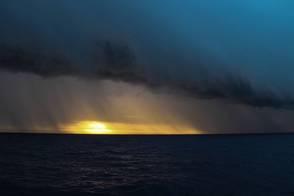 Getting to the Bottom of El Niño

The El Niño Southern Oscillation (ENSO) refers to a pattern of climatic fluctuations in the tropical Pacific, which, over time, produce major changes in the temperature distribution and currents in the ocean. Yet we still have no definitive explanation of how global warming influences ENSO. An international team of researchers led by Gabriel M. Pontes from the University of São Paulo and including experts from the Alfred Wegener Institute recently studied ENSO’s characteristics and behaviour.