Human future is closely linked to the sustainability of coastal environments and use of their resources, but coastal and shelf systems belong to the most rapidly changing environments on Earth. The change is not just confined to globally-induced change such as warming, ocean acidification and sea level rise. Additional factors such as natural variability and diverse pressures including fisheries and bottom trawling, aquaculture, shipping, pollution, coastal protection, offshore resource exploitation and large marine constructions (e.g. offshore wind farms) impact these systems.

We address key questions in the transfer of energy and matter from land to the estuarine and coastal ocean, the atmosphere-ocean exchange and the exchange between the coastal and deep ocean. Our scientific objectives include allocating observed changes to individual drivers, detecting combined effects and developing predictive modelling capacities to assess and inform about future changes.

We observed that the mean temperature increase of 1,7 °C over 50 years in the German Bight is accompanied by increased biodiversity and persistence of warmwater species. In the macro-benthos alone an average of two new species per year have been recorded. Warming affects adaptation and fitness of marine life also in the long-term evolutionary context. Food web shifts are a consequence, which change timing and quality of food for consumers. The scientific knowledge we provide is a prerequisite for the long-term management of resources and ecosystem services provided by coastal zones and shelf seas.

Mission statement: To quantify and to assess regional environmental change in coastal systems to support and to foster the development of sustainable and robust adaptation options

This Workpackage aims to reveal consequences of global and regional change, including new resource usage, on biological functions and diversity of coastal ecosystems. It asks how ecosystem structures and food webs in the coastal ocean are affected by natural climate variations on the one hand, and by developments emanating from human activities on global or regional scales on the other hand. The work package will combine single-species experimental setups, mesocosms, field experiments and dynamic modelling to investigate the structure and function of present ecosystems, and to infer on the effects of future change of species interactions in coastal seas.

WP 3: Evolution and adaptation to climate change and anthropogenic stress in coastal and shelf systems

Mission statement: To understand the genomic and functional strategies, capacities and limitations of organismal adaptation and anticipate the potential of coastal and shelf species to respond to ecosystem change and chemically mediated interactions

Mission statement: To provide a comprehensive georeferenced inventory of biogeochemical seafloor properties in the German Bight of the North Sea as a basis to assess their pollution status and functions in material cycling.

WP 5: Interface processes and physical dynamics of the coastal ocean

Mission statement: Understand the small-scale dynamics of the coastal ocean in connection with fronts, turbulence, and interface processes under present and changing environmental conditions. 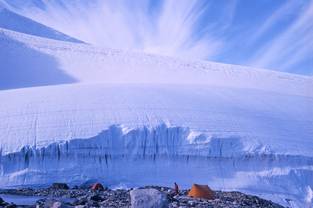 The Polar Atmosphere
and Cryosphere
in a Changing Climate 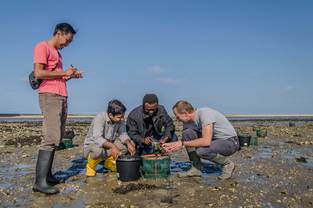 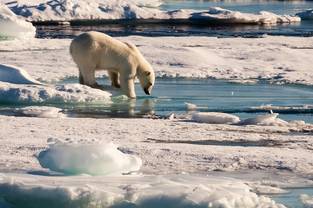 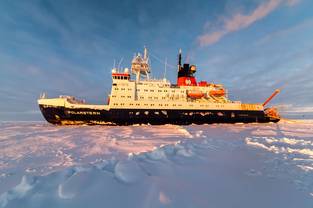 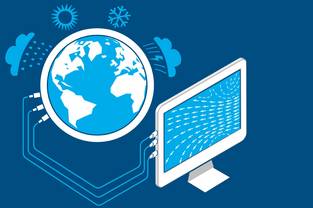 The Earth System
from a polar perspective:
Data, modelling and synthesis