Wildlife conservation, nature conservation and spending in the billions: That are the issues during the Biodiversity Summit of the United Nations in Montreal, from December 7-19, 2022.

Stop global diversity loss, turn 30 percent of the Earth’s surface into declared nature conservation zones, reduce the use of pesticides by two-thirds and invest 500 billion dollars less annually in environmentally harmful subsidies – all by 2030: These and further targets are proposed in the draft Global Biodiversity Framework that the 196 countries meeting in Montreal shall decide on at the end of December.

This way, the natural habitats of plants and animals can be protected and biodiversity preserved, humanity can become more aligned with nature and prevent its destruction. After repeated postponements due to the pandemic, the participating countries will now be meeting for the 15th Conference of the Parties.

While everybody is talking about climate protection, society and politics are paying much less attention to wildlife conservation and biological diversity – although both topics were included in the resolutions adopted by the United Nations Conference on Environment and Development in Rio de Janeiro in 1992. For example, in contrast to the last Climate Change Conference held in Egypt in November, no heads of state and government are anticipated to be attending the one in Montreal. The plan is for the environment ministers to make resolutions during their negotiations from December 15-17, 2022.

“The COP 15 draft calling for 30 percent of protected areas in the oceans is not only of major significance for biodiversity, but also for protecting our climate,” says Ute Jacob Liaison for Science and Conservation at the Helmholtz Institute for Functional Marine Biodiversity at the University of Oldenburg (HIFMB). She is co-author of the Global Assessment Report on Biodiversity and Ecosystem Services. The report paints out a dire picture: Among other things, it estimates the number of species facing the threat of extinction at around eight million. As much as 75 percent of the land surface and 66 percent of the marine areas have sustained change caused by human activity; over 85 percent of the planet's wetlands have been lost over the past 300 years. Compared to the pre-industrial age, the forested areas throughout the world have been diminished by one third. 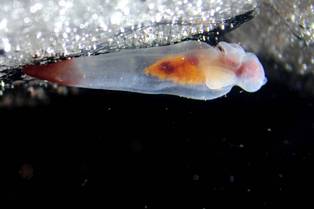 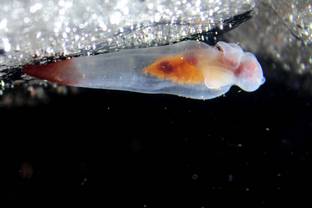 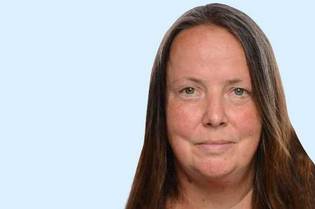 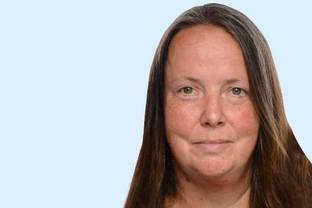 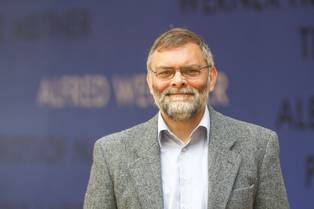 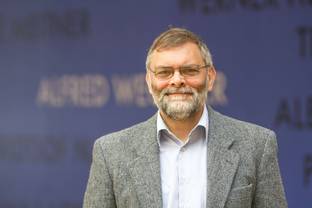 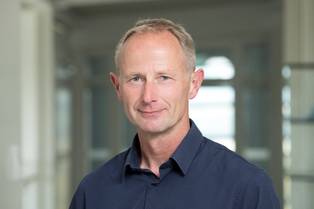 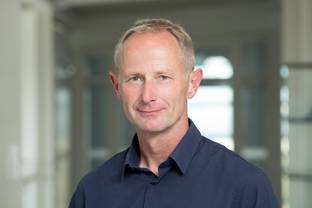 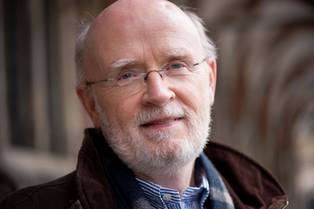 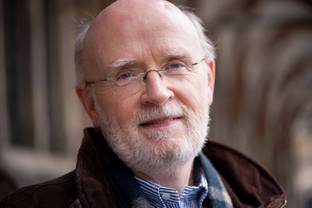