At nearly 55 meters in length, RV Heincke is the second largest ship in the AWI fleet. At sea for more than 250 days a year, the ship provides accommodation and work facilities for up to twelve scientists. 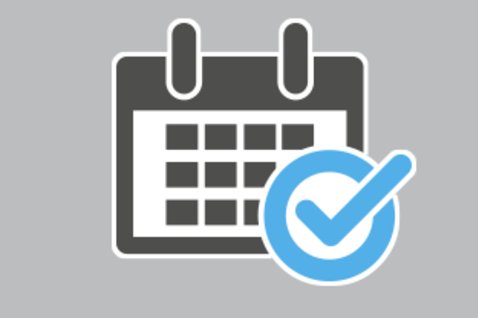 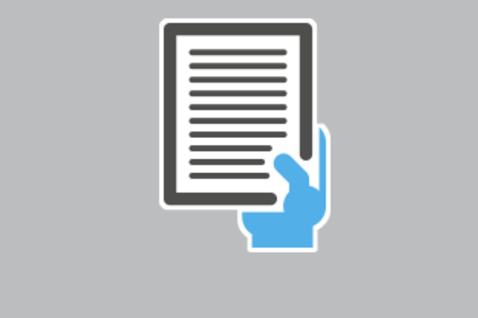 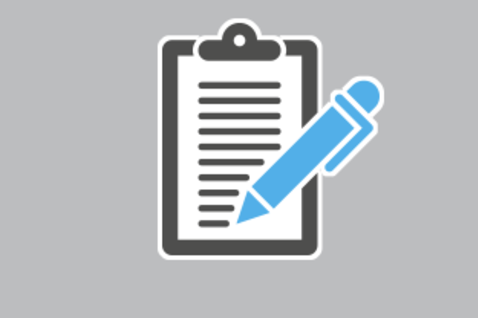